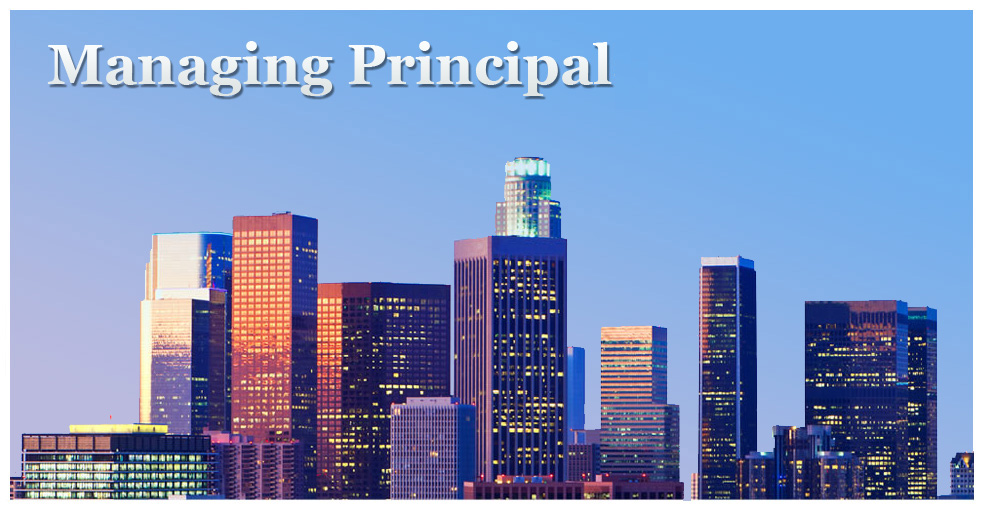 David’s path to his current position as the founder of Gilman, Pope, Scribner & Robles follows a rather unique path. A little more than thirty years ago, David was involved in the ownership and operation of several businesses including a number of franchised outlets for a nationwide franchise company. At the time, David determined that he was no longer interested in continuing his ownership in the franchised operations and set out to arrange for the sale of the franchised locations.

Now, in addition to the ownership mentioned above, David was also an owner of a marketing company that specialized in franchise marketing. The company represented various franchisors and directed their efforts in generating the sale of new franchises both within the U.S. and overseas. As a result, David felt it would not be too much of a stretch to arrange for the sale of his franchise locations. Over the next six months, David was able to complete the sale of the locations and began to search for a new field of interest in which to invest the capital generated from the sales of his franchises. During the process of locating possible investments, David spoke with several of the larger, national chains specializing in the sale of privately held companies. As David learned more about these chains, he determined that this might be a field that held significant opportunity.

Not too long after becoming exposed to these companies, David decided to join the largest firm at the time, UBI Business Brokers, and see just how effective he would be at the art of selling businesses. Within the first year, David became one of the top three sales associates nationwide and remained so until asked to manage a region for the company. Within a short period of time, David was approached by the fastest growing company in the field, VR Business Brokers, and asked to work for the company corporately in the training of newly enrolled franchisees.

David worked for a period of time for VR Business Brokers before being approached by UBI Business Brokers. Apparently, UBI had been watching the success VR was having with its franchising efforts and determined they would like to convert their existing locations to franchised locations and then market franchises throughout the U.S. David was then rehired by UBI to serve as its Vice President of franchising and operations. A few years after rejoining UBI, David, along with another individual, purchased UBI and became the owner and franchisor of business brokerage offices.

After divesting his interest in UBI, David provided consulting services for one of the largest business sales companies in the United States. While in the process of providing consulting services, David began handling transactions on a personal basis for larger, privately held enterprises with revenues between $2 million and $25 million and ultimately moved into that segment on a full-time basis.

In addition to David’s background in equity transfers, his experience in business ownership has provided him with a very direct insight into the mindset of Sellers and Buyers of privately held companies. Throughout David’s professional career, in addition to the ownership related to both sides of the franchise model, he has owned several businesses running the spectrum from manufacturing of test equipment to distribution of electronic components to the operation of service enterprises. This has allowed David to personally recognize and face the very same issues, emotions and questions that owners and buyers of companies will inevitably address as they move through the transition process. With such insight, David has been able to prepare the parties for the highs and lows that are a part of such a major event and minimize the impact along the path to a successful consummation.